MONSTROSITY follows the depraved tale of the couple Kevin and Nord. A gruesome childhood has joined their paths and apart
from taking drugs, they use their sparetime to torture, kill and rape innocent people and film it all with a camera. And this will all
lead to a grotesque ending...

MADNESS OF MANY depicts the psychological journey of a young woman named Victoria. Since her childhood she has been
sexually abused by her family. One day she decides to escape, but the world is against her and she soon finds herself cast into an
inferno of torture and punishment. This causes her unimaginable suffering, but she also comes to understand the true meaning
of her existence... 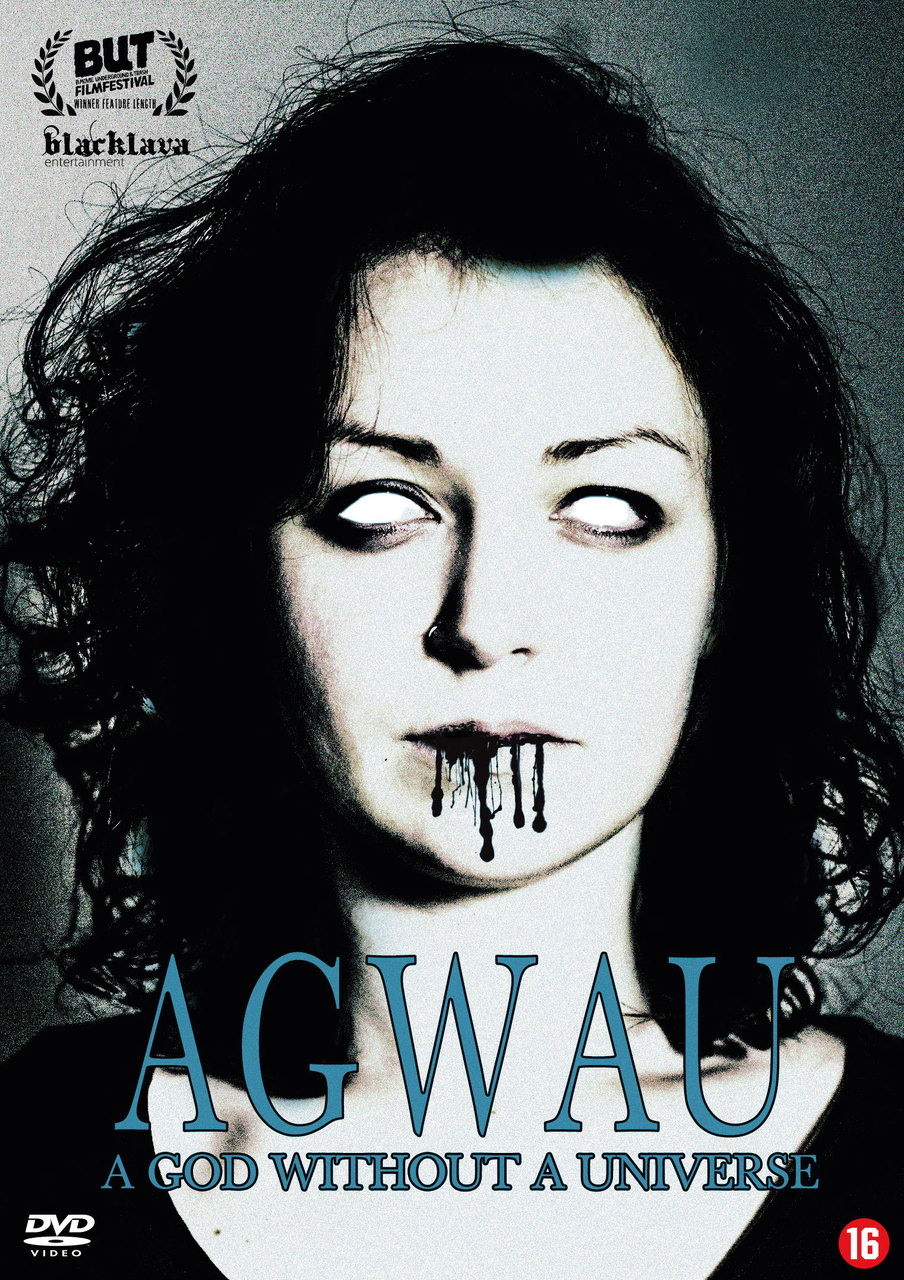 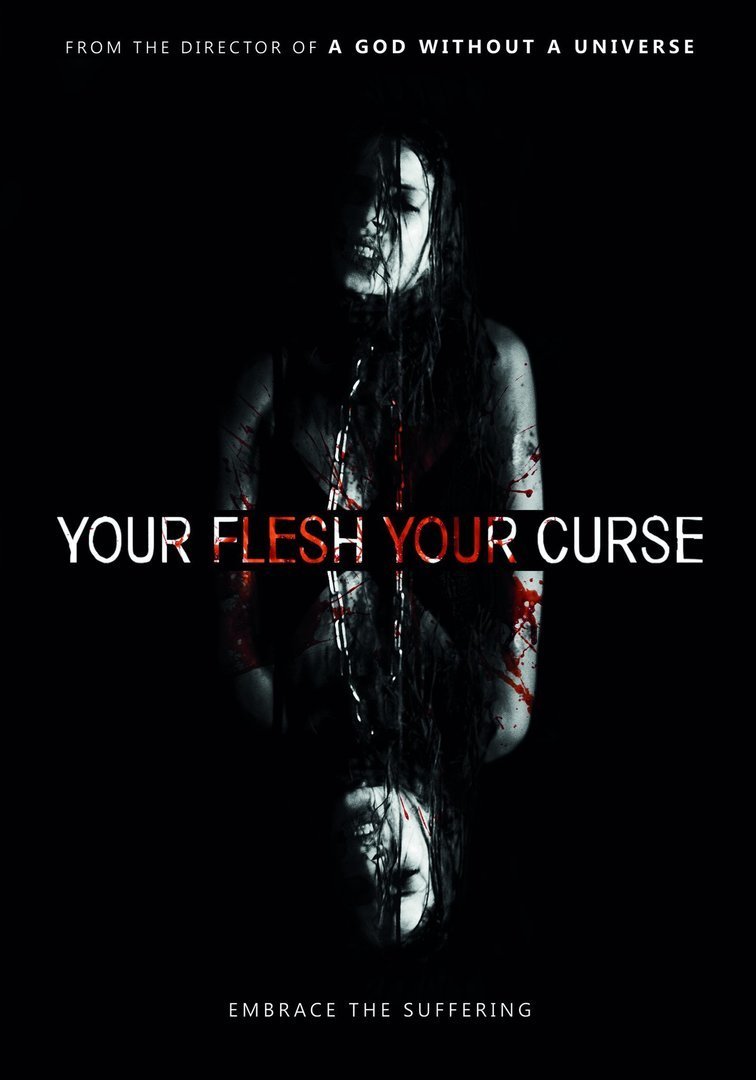