There are all kinds of sadistic events taking place in an apartment complex. For example, in apartment 37413 three disturbed brothers meet once a week to practice their sadomasochistic fantasies and to share their penchant for cannibalism. Apartment 13396 is painted with the blood of his resident and in apartment 28515 lives a man who enjoys the mutilation of Barbie dolls. Until one day he decides to try this out with a real woman. Hippocampus M21th is now available on DVD, with exclusive reversible cover artwork created by Stefan Motmans. 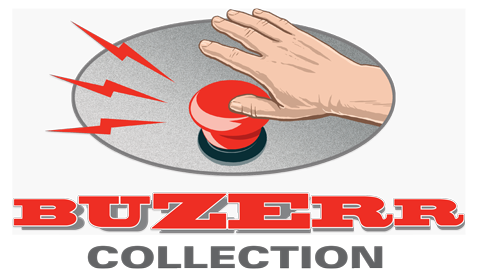 The word "Hippocampus" was inspired by the hippocampus, a part of the brain located in the temporal lobe, which plays a key role in the learning process and in the formation of new memories about events lived. It is the hippocampus, which connects all the different parts of an experience to form an episodic memory. The letter M is a tribute to "M - The Monster of Dusseldorf" the film by Fritz Lang inspired crimes committed in Germany in the Twenties. The number "21th" references the period in which the film is set, the twenty-first century: the monsters of today. Apartment 37413 Once a week three crazy brothers meet to relive their childhood disorder eating human raw organs and living a sadomasochistic rapport/intercourse... Apartment 28513 The torture of Barbie. A man enjoys torturing and scarring Barbie, but one day he'll decide to do it with real women... Apartment 13396 A painter uses his blood and his muse's faces to prepare the perfect colors for his masterpiece... Apartment 1932301 A woman is looking for a way to becomes excited and she'll discover it touching/with the contact of insects and cockroaches... Apartment 121197 A self-destructive necromancer conserves the mummified corpse of his husband and every night she has sex with it... Apartment 7428M An erotomaniac obsessed by a clown who is in his house blowing up balloons and exploding it.

Language: No Dialogue only music 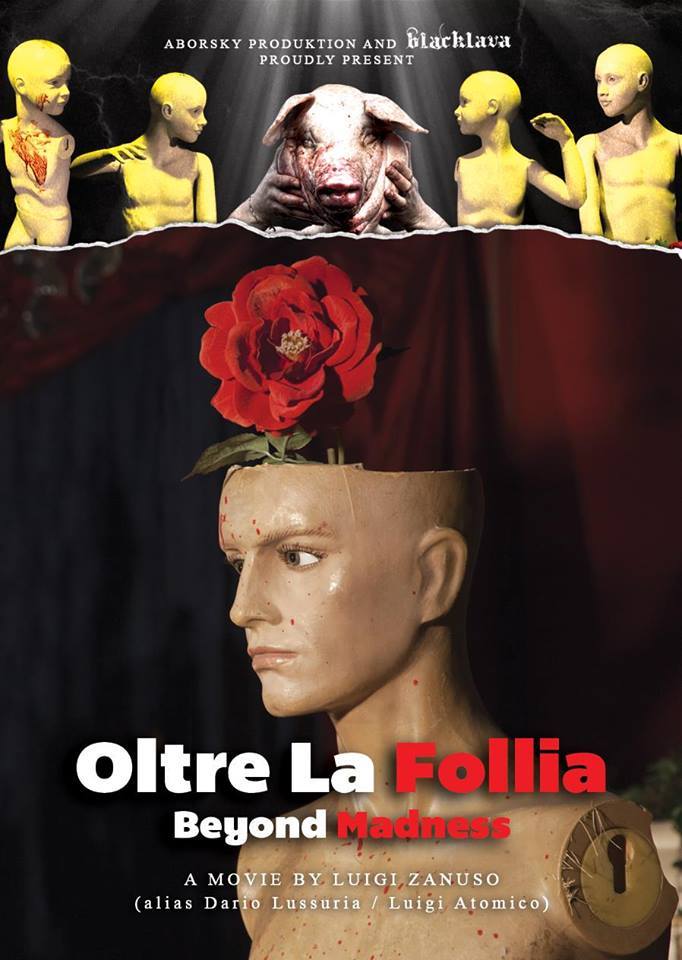