Two desperate filmmakers began a documentary about a cannibalistic-serial killer. What follows is their actual footage. 'Man Bites Dog' meets 'Cannibal'. Buy now the latest DVD-release from the Sadik-Master.

A documentary by two desperate young filmmakers who stumble upon the ultimate subject, a 33 year old cannibalistic serial killer named Anthony McAllister, who has agreed to let them document every aspect of his horrifically violent life-style. Initially terrified, the filmmakers get to know Anthony as a person. They even begin to identify with his ecological and philosophical justifications for his cannibalistic lifestyle. It's only when they investigate further that the filmmakers begin to doubt Anthony's accounts of his past. Tensions noticeably rise as the filmmakers continue to confront Anthony on his conflicting stories and ever-changing philosophies. This film will challenge the audience to view a horrific side of humanity and will deliver a social commentary that leaves the audience thinking about the world they live in and the power and effect of all media. 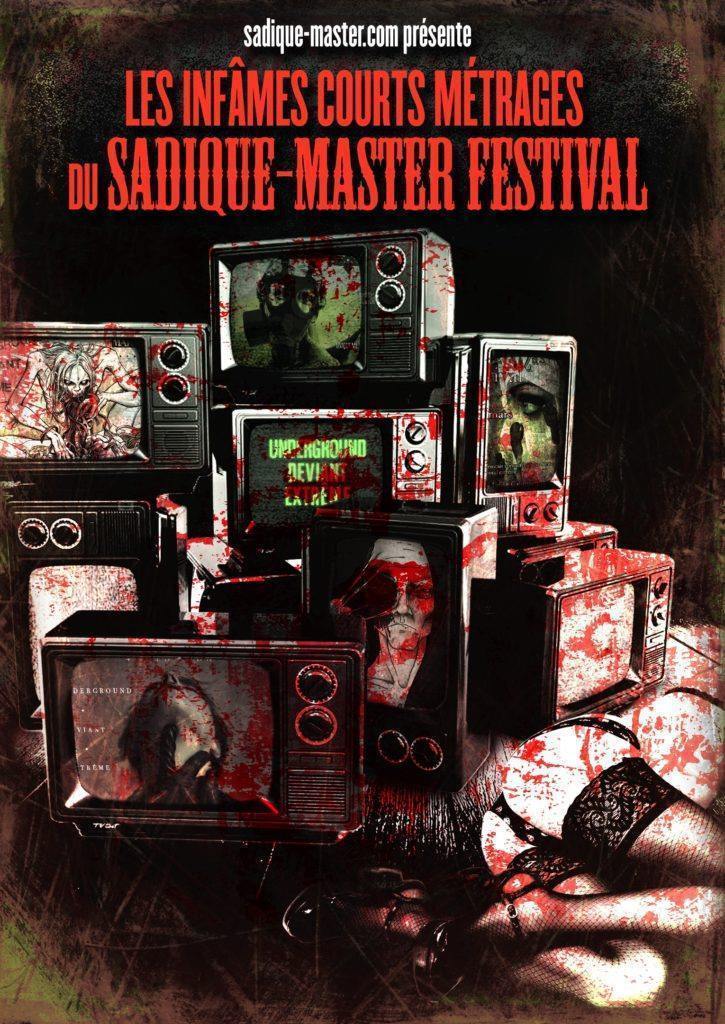 The Infamous Short Films of the Sadique-Master festival
20,00 EUR