Zombified chickens attempt to kill the fast-food workers that cook them in a restaurant built on an ancient burial ground. Now available on a Limited Edition DVD! 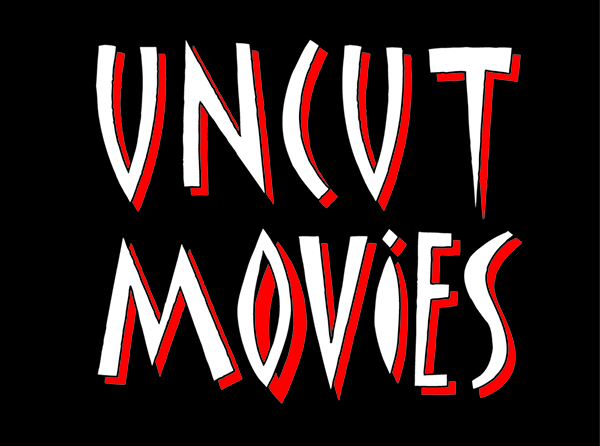 Poultrygeist: Night of the Chicken Dead is a 2006 black comedy musical horror film directed by Lloyd Kaufman and co-directed by Gabriel Friedman from a screenplay by Friedman and Daniel Bova. The film centers around the takeover of a New Jersey fried chicken fast food restaurant by possessed zombie chickens after it is built on top of a sacred Native American burial ground. 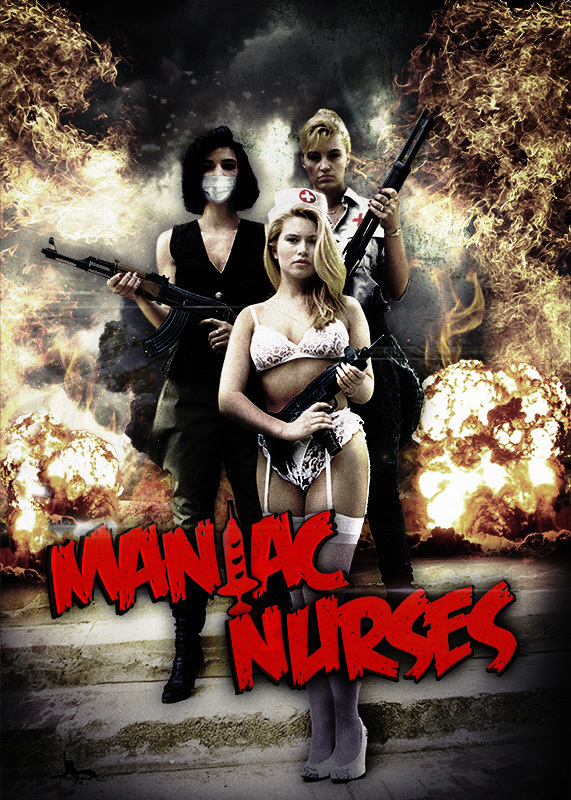